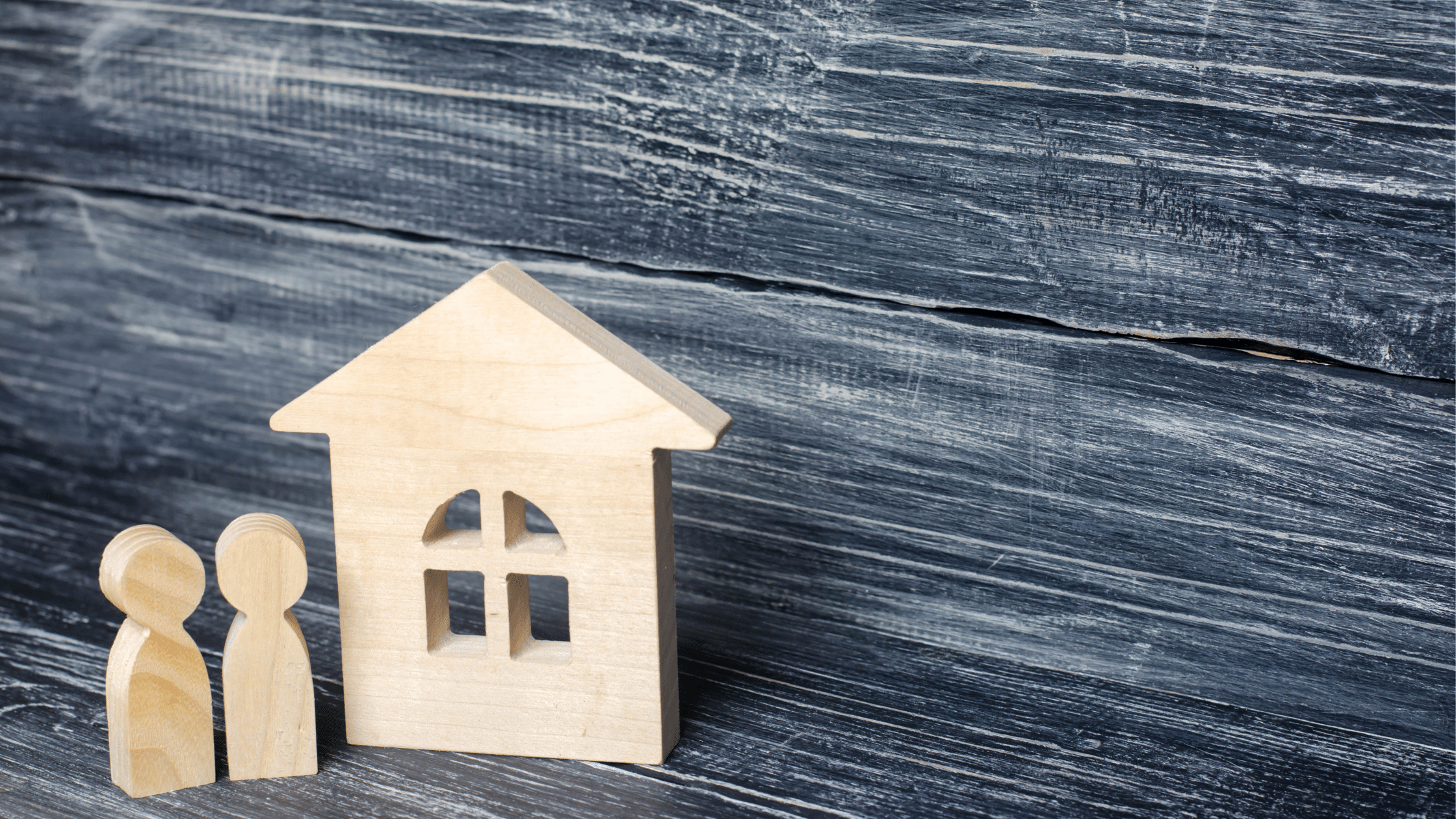 COHABITATION AND BREACH OF PROMISE TO MARRY

by admin
Marriage and Divorce, Wills and estate planning

Statistics have shown that a number of young couples in recent times have chosen not to get married and the reasons behind this decision are both personal and social. It is important to note that South African statistics are always disaggregated by race, for example, 48% of Black women have never been married compared to 17% of their White counterparts. More and more couples are choosing to cohabitate, which means that they choose to live together without being legally married to one another. This concept is also known as a ‘domestic/life partnership’ or as colloquially known in South Africa, ‘vat-en-sit’.  There is also a misconception that this concept results in a common law marriage between the partners.

What does the law say about cohabitation?

Cohabitation laws apply to heterosexual and homosexual relationships and the consequences of cohabitation are governed by a cohabitation agreement between the partners. A ‘common law marriage’ or cohabitation is not recognised as a marriage in South African law. This means that such couples do not have the same rights and benefits enjoyed by married couples who are recognised under either the Marriage Act 25 of 1961, the Civil Union Act 17 of 2006 or the Recognition of Customary Marriages Act 120 of 1998. The partners are not deemed to have a reciprocal duty of support. Furthermore, they do not have any legal rights to inherit from the other partner’s estate in terms of intestate succession upon death of such partner, nor do they have any rights to spousal maintenance upon a separation or death. In the case of McDonald v Young [2011] ZASA 31, 2012 (3) SA 1 (SCA) the court confirmed that there is no legal duty of support on unmarried cohabitants. The court further held that if any obligations arise between the cohabitants during the subsistence of the relationship, the obligations only arise to the extent of the cohabitation agreement only.

There is a misconception which dictates that if one lives with a partner for a certain amount of time, a common law marriage will automatically ensue and therefore the rights and duties that apply to married couples will confer to them. This is not the case. It must also be noted that this type of arrangement is not the same as a civil union/partnership, which is recognised by the Civil Union Act.

Couples who are in cohabitation, however, may choose to have a cohabitation agreement. Thus, the agreement, which is a legally binding contract, will be regulated by the law of contract which is an entirely different field of law than the field of family law which ordinarily regulates domestic matters.

A cohabitation agreement is a legally binding written contract between two cohabitating partners in a permanent life partnership, which sets out their legal obligations between each other and protects their rights. The agreement must stipulate the following:

In the McDonald v Young case above, Mr. McDonald and Ms. Young lived together for seven years. Mr McDonald was a man of less means and did not own any significant assets whilst Ms Young was financially stable and established. During the subsistence of the relationship, Mr McDonald received a monthly allowance from Ms Young and had also moved into Ms Young’s residence. After the dissolution of the relationship, Mr McDonald instituted legal action against Ms Young. He claimed that he had a half share of the property they lived in with Ms Young (which was owned by Ms Young). He also claimed that an express verbal joint venture agreement existed between the two where the agreement stipulated that whilst Ms Young would contribute financially towards the upkeep of the property, Mr McDonald would contribute by overseeing the development of the property. The court held that Mr McDonald had failed to dispense with the onus of proof of showing that a venture of agreement actually existed. Mr McDonald also argued that there was a tacit agreement between him and Ms Young that she would continue to financially support him even after the dissolution of the relationship. The court also dismissed this argument.

The McDonald v Young case is an illustration of what amounts to a valid cohabitation agreement. A tacit or verbal agreement does not suffice. Thus, it is important that the cohabitation agreement between the partners must be a written one with all the particulars already stated above, expressly stipulated in the agreement (this is in line with the best evidence rule i.e. evidence which can be easily produced).

What happens when a partner in a long term cohabitation dies: Case law

It must be noted that notwithstanding this decision and its pending confirmation, common law marriages/cohabitation are still not legally recognised in South Africa. Ergo, cohabitants must ensure that they enter into a cohabitation agreement. Over and above this agreement, they should also ensure that they draft wills that will dictate how their estates will be handled in the event of death.

Breach of promise to marry

Have you ever wondered whether there are any legal consequences associated with one calling off an engagement? This occurrence is legally referred to as a ‘breach of promise to marry’. At present, one may have a common law claim to gifts given in anticipation to marry (i.e. the engagement ring), and where damages were sustained as a result of the anticipated marriage, one may be successful on this claim (i.e. if a partner relocated and lost their job in anticipation of the marriage materializing).

Before the abolishment of this law, the ‘innocent’ party in the matter was able sue for breach of promise to marry. The plaintiff would be able to sue for the following:

In the case of Nhlapo v Zimu [2017] ZAGPJHC 236 the court confirmed that in the case of breach of promise to marry, two causes of action arise: the ‘innocent’ party is entitled to sentimental damages as well as a claim for breach of contract. The court also found that an engagement may be cancelled without financial consequences if there is a just cause. The court defined a just cause as “any event or condition that would jeopardise a long and  happy marriage which can induce any right-minded member of society to rescind the engagement”. In the case of Cloete v Maritz [2014] ZAWCHC 108, 2013 (5) SA 448 (WCC), the court stressed that an objective rather than a subjective test must be used to determine ‘hurt feelings’. The court further said that in this regard, this test needed to be measured against what could be regarded as reasonable.

In the cases of Sepheri v Scanlan 2008 (1) SA 322 (C) and Van Jaarsveld v Bridges 2010 (4) SA 558 (SCA) the courts expressed their doubts on the action of breach of promise to marry, particularly the aspect of prospective loss damages. As a result, the court in the case of Cloete v Maritz decided that the breach of promise to marry claim of prospective damages are no longer permissible under South African law. This effectively means that an ‘innocent’ party many now only claim for past and actual losses as well as sentimental damages (if they apply to the case).

It is imperative that couples are aware of their current legal status when it comes to their relationship. Whether they are cohabitating or are married different laws apply within the respective relationships. What stands as a point of emphasis is that a written contract expressing the intentions of the couple is important where couples do not wish to formally involve the government in their relationship. Correspondingly, couples may get assurance of their state of affairs by drafting wills that will apply in the case of the death of either party.

PREGNANCY IN THE WORKPLACE AND MATERNITY LEAVE

A little bit about myself, I am Tebello Motshwane, a mother to two beautiful 9 year olds (a boy and a girl), and married to the kindest man in the world