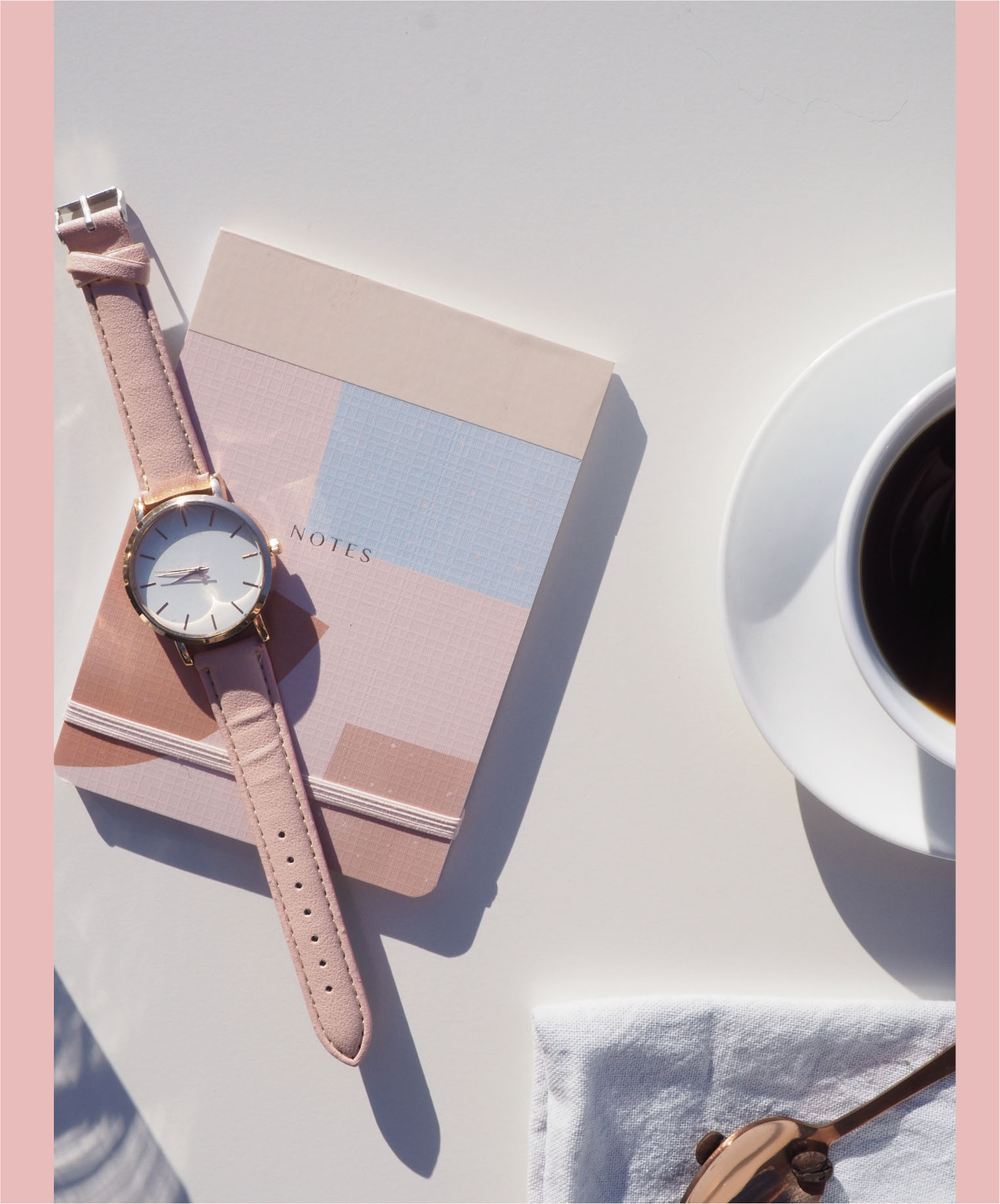 I am Lady Justice

by admin
Sister In Law

On Saturday 9 March 2019 Sister In Law will host the first ever workshop entitled “I am Lady Justice”.

The vision behind the “I am Lady Justice” series is that women will gain knowledge which will empower them into being their own Lady Justice. It is important that women understand the importance of applying the law of the land in the correct manner, and it is important that women do not opt to take justice into their own hands but rather make decisions which are backed by knowledge of their basic rights and different areas of the law. Women are also encouraged to understand how they fit into the law, by this I mean that women should understand that with rights comes a set of responsibilities. The law applies equally and objectively to all members of society.

Some of the first images similar to the Lady of Justice date back to the Egyptian goddess Maat, who signified truth and order in that ancient society. Later, the ancient Greeks worshipped the goddess Themis, the personification of divine law and custom, and her daughter, Dike, whose name means “justice.” Dike was always depicted carrying a pair of balance scales, and it was believed that she ruled over human law.

The ancient Romans revered Justitia or lustitia, who most closely resembles the Lady of Justice statues formed in more modern times. She represented the morality of the justice system.

The Symbols of Justice

Balance Scales: These represent impartiality and the obligation of the law (through its representatives) to weigh the evidence presented to the court. Each side of a legal case needs to be looked at and comparisons made as justice is done.

Sword: This item symbolizes enforcement and respect, and means that justice stands by its decision and ruling, and is able to take action. The fact that the sword is unsheathed and very visible is a sign that justice is transparent and is not an implement of fear. A double-edged blade signifies that justice can rule against either of the parties once the evidence has been perused, and it is bound to enforce the ruling as well as protect or defend the innocent party.

Blindfold: This first appeared on a Lady Justice statue in the 16th century, and has been used intermittently since then. Apparently its original significance was that the judicial system was tolerating abuse or ignorance of aspects of the law. However, in modern times, the blindfold represents the impartiality and objectivity of the law and that it doesn’t let outside factors, such as politics, wealth or fame, influence its decisions.

This first workshop will focus on the areas of law pertaining to marriage, divorce, child maintenance, Wills and estate planning. I believe that each woman who attends will walk away with a wealth of knowledge and ready to take action in ensuring that their home affairs are in order.

Maintained contact: what are parental responsibilities and rights and when is child maintenance required

A little bit about myself, I am Tebello Motshwane, a mother to two beautiful 9 year olds (a boy and a girl), and married to the kindest man in the world